Now seven is your number
And it hasn’t been like mine
You heard parents’ whispered fears
Felt walls crumble, choking dust
Emptied wordless red goodbyes
Seeing, unseeing, fleeing
To a place that isn’t home 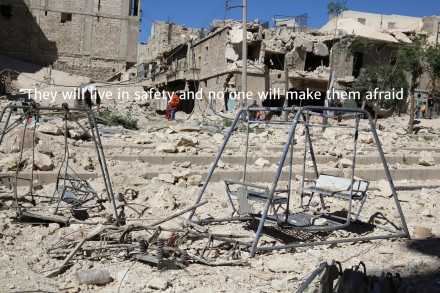 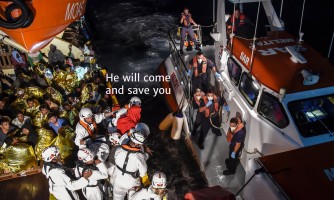 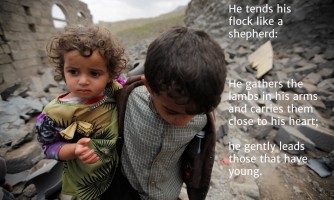 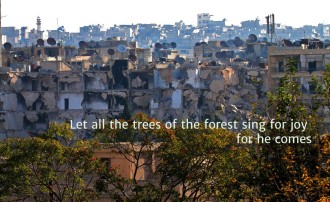 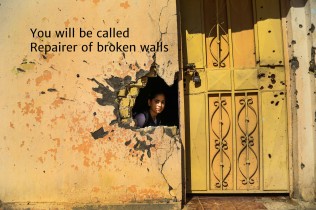 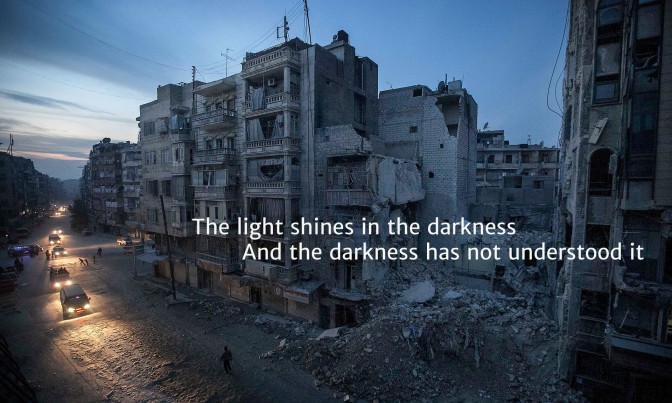 *Original images from the Guardian and Unicef: click on images to see link to original in comments below image. 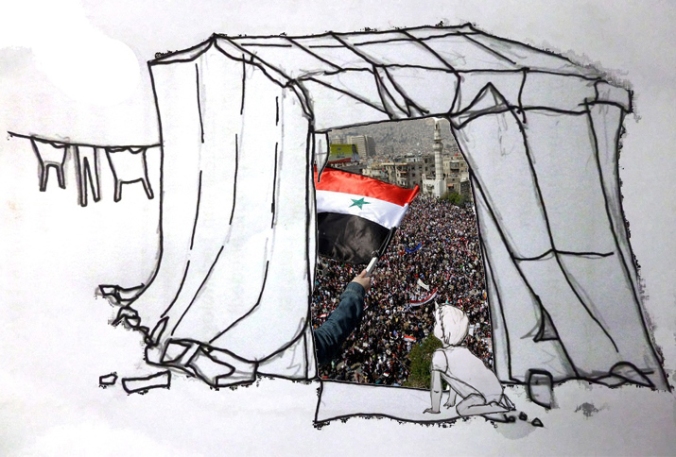 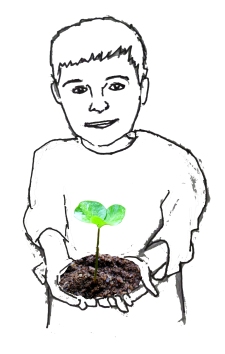 About that time Caesar Augustus ordered a census to be taken throughout the Empire. This was the first census when Quirinius was governor of Syria. Everyone had to travel to his own ancestral hometown to be accounted for.

So Joseph went to Bethlehem. He took with him Mary, his fiancée, who was obviously pregnant by this time.

But there was no room for them in the inn.

While they were there, the time came for her baby to be born; and Mary gave birth to her first child, a son. She wrapped him in a blanket and laid him in a manger.

That night there were shepherds staying in the fields nearby. They said to each other, “Come on! Let’s go to Bethlehem!” … And there was the baby, lying in the manger.

About that time some wise men from eastern lands arrived in Jerusalem, and the star they had seen in the east guided them to Bethlehem.

When they had gone, an angel of the Lord appeared to Joseph in a dream.“Get up,” he said, “take the child and his mother and escape to Egypt. Stay there until I tell you, for Herod is going to search for the child to kill him.” 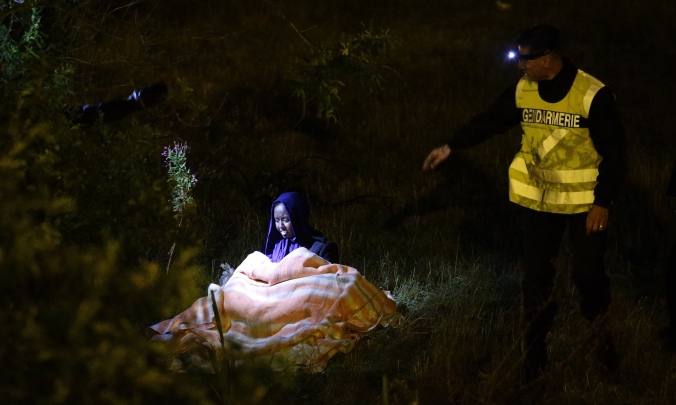 So he got up, took the child and his mother during the night and left for Egypt.

So the word became human and made his home among us. He was full of unfailing love and faithfulness.

The one who is the true light, who gives light to everyone, was coming into the world.